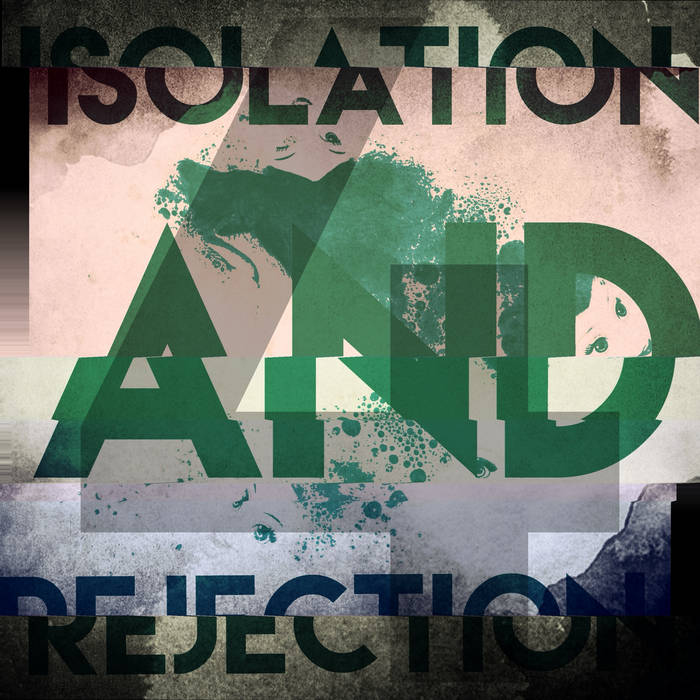 ISOLATION AND REJECTION is a multi-volume compilation of rejected sounds.

Vol 4 (of 5) is released this September on Front & Follow, in support of The Brick in Wigan.

ISOLATION AND REJECTION was born out of thinking about what happened to all the tracks that didn’t make it onto those fancy compilations (you know the ones), and is now turning into a larger-than-planned project to collect, collate and promote rejected sounds. This is not an isolation project – it’s a rejection project.

Did you get rejected from that compilation?
Did you send something somewhere, and then nothing happened?
Did that one weird track not quite fit on the new album?
Did you lose that guaranteed hit in the (actual or virtual) loft and have just stumbled across it?
Well this is the compilation for you!

With over 100 artists signed up, we are releasing five volumes from June to October 2020. Each volume showcases those lost gems, discarded and abandoned but now lovingly embraced and put front and centre for your enjoyment. We’re also sharing the stories behind the rejection – funny, weird and sometimes a little heart breaking.

All income raised is going to The Brick in Wigan – a fantastic charity on the front line of supporting those most in need, seeking to address the inequalities across our country exacerbated by COVID-19, but there all along. So far we’ve raised over £1,800.

Volumes 1, 2 and 3 are out now. Volume 5 of ISOLATION AND REJECTION will follow in October.

Front & Follow explored the outer reaches of modern music with the sole, perhaps overly ambitious, aim of offering you something a little different. Front & Follow was a project of the Watson Marriage Experiment, and is currently in hibernation. Don’t tell anyone.

Gated Canal Community was dreamt up in the pub by Spenser, Justin and Becca. We play records on the radio, we write about them, and we write about other things.