Why So Mute, Fond Lover? 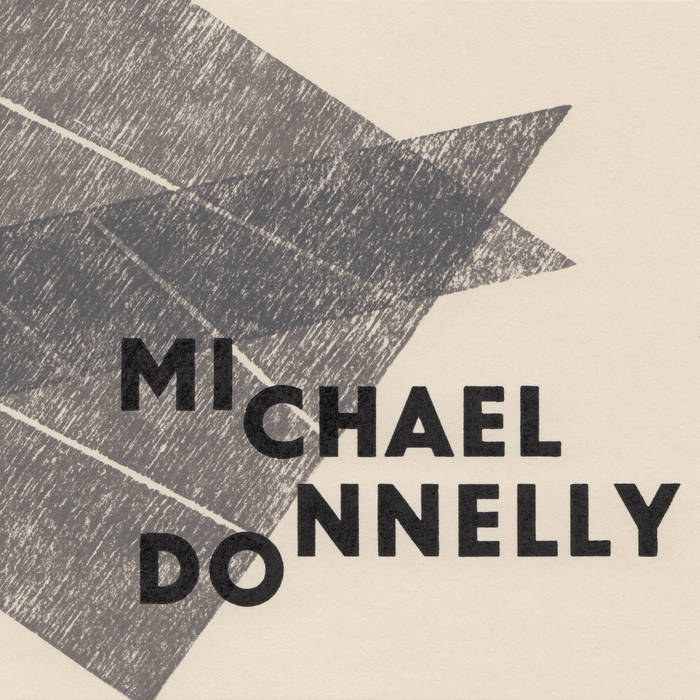 We are delighted to present the new album from Michael Donnelly, as the second release in a new series celebrating the present and past of some of our favourite artists.

Influenced by everything from Khan Jamal to Egisto Macchi via Basic House and Konrad Kraft, Why So Mute, Fond Lover? builds new worlds of beats and rhythm, sound collage, ambience and noise using random borrowed equipment, broken gear and household appliances. The album was recorded in Mile End, London and Hamburg (with collaborator Ben Page of Rocketnumbernine and Elite Barbarian), and mastered by fellow Rothko member Mark Beazley.

Donnelly has previously released albums on Exotic Pylon, Hideous Replica and Foredoom Productions, and has been a long-term member of Rothko, performing on a number of their albums including A continual Search for Origins, Eleven Stages of Intervention and most recently 2018’s Blood Demands More Blood.

Why So Mute, Fond Lover? comes with a bonus album (to download with all physical copies, and available separately to download) featuring tracks from Michael’s previous releases plus new remixes by Pye Corner Audio, Polypores, Kemper Norton, Psychological Strategy Board, Basic House and Elite Barbarian.

This new release is the second volume of a new series on Front & Follow – Ex Post Facto – which seeks to celebrate experimental electronic music in all its forms, showcasing new work and old, exploring the relationship between the current and the past, how they influence and shape each other and our experiences of them.

For each volume in the series we ask artists to create a new project of their own choosing and present it alongside a retrospective of their past output.

Ex Post Facto: There are always consequences in retrospect.

Each edition of Ex Post Facto comes on limited edition cassette and CD with artwork by letterpress artist David Armes of Red Plate Press (redplatepress.com) and download. Volume 1 in the series was by Sone Institute, released in 2018.